Helgason’s autobiographical novel of 2015, Seasick in Munich, is out in Danish this week. Translated by Kim Lembek and published by Lindhardt&Ringhof. 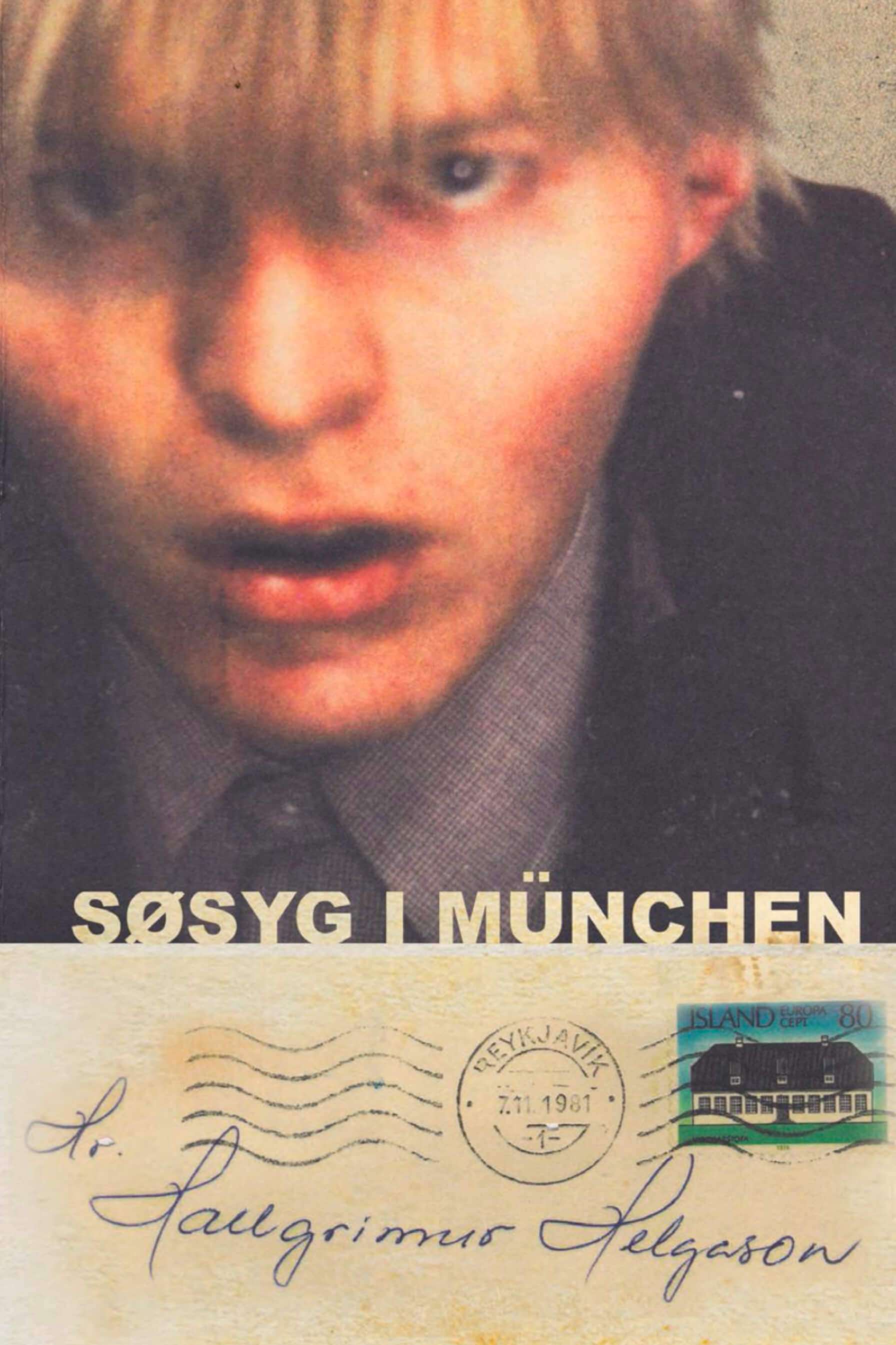 He sat by the window and watched West Germany rush by. Roads, trees and houses sprinted by. But the cows stood stoically, letting the flying fields hurl them into the eyes of others. The sky moved more slowly overhead, a sinking September sun above hurtling treetops.

The passengers awaited the city’s approach.

​Next to him in the compartment dozed a plump woman with short hair and bare upper arms that were stuffed with the indignities of life. Young Man cast a suspicious look at the red, blotchy flesh, and made sure that it did not touch him, there were few things he feared more than other people’s problems. In the opposite seat nearest the door and the swaying curtain sat a slim-fingered gentleman with gold-rimmed spectacles, a moustache and a festival of hair at the back of his neck, reading a newspaper the size of an Ordinance Survey map, and at his side, in the middle seat, flickered an elderly woman with thin lips and a delicate moustache, doing the crossword in a magazine with a faint pencil. Young Man could stand neither. Why kill such a precious thing as time? Faint lead, faint mind!

He himself was not prepared to miss a single moment. The carriage window was a five-hour-long motion picture that held him captive throughout. He could make no progress with the book he had brought with him, A Portrait of the Artist as a Young Man by Joyce. Like hounds with the speed of light his eyes sniffed out each single leaf that rushed by. He was just twenty years old, and each day was a cabinet full of brightly polished wonders. Sunrise on Miðnesheiði, Holland seen from the air, the insignia of German Railways…

“A sincere but ruthless portrait of a young man in search of himself. One of the author’s best books.”
— Ásdís Sigmundsdóttir, Fréttablaðið

“Crazy funny stuff. Full of memorable episodes and excursions into the world of modern masters like Edvard Munch to Marcel Duchamp. This book is a find-yourself-trip, social satire and art guide all packed in one.”
— TOP Magazin Ulm